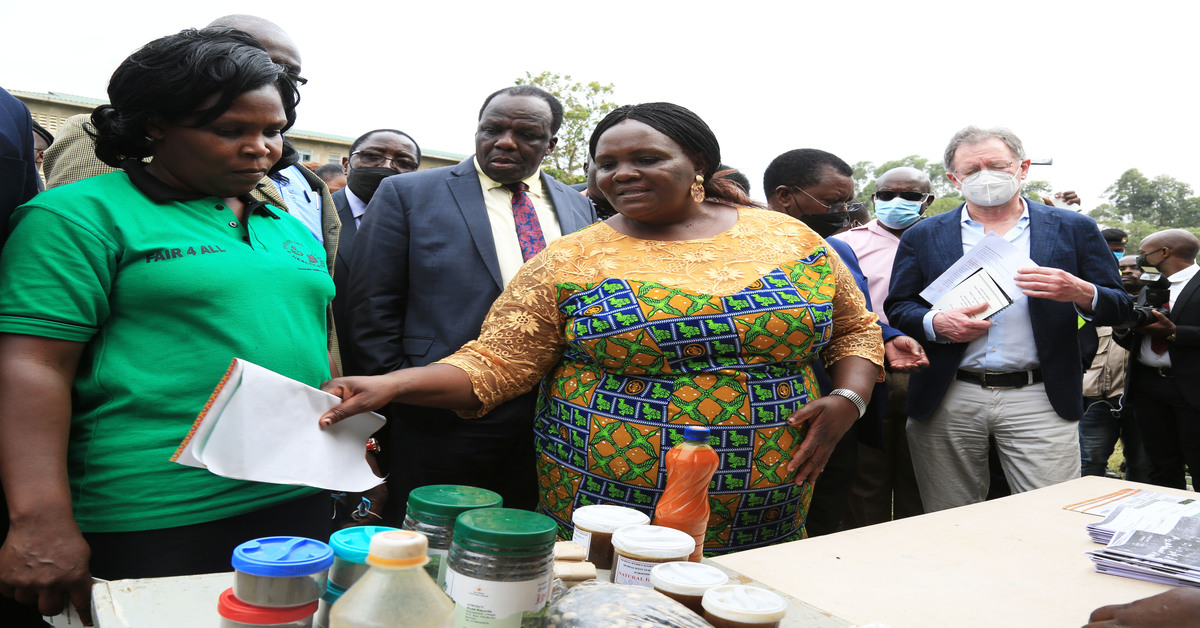 The annual event which materialized after a series of lobbying by the KENAFF Kakamega county seeks to provide a platform through which farmers can directly engage with the county’s top leadership, contribute to the design of the county’s specific agricultural projects as well as provide feedback on the performance of the sector in relation to farmer support.

Before addressing the farmers, H.E the governor held a brief with farmer representatives and TMG Research. Mr. Habbakuk Khamala, the KENAFF Kakamega county chairperson read the memorandum appreciating the gains made so far as well as highlighting the key areas of concern he wanted the governor to address especially the formulation of the lease agreement in partnership with Shibuye community health workers.

The farmers, further requested the governor to facilitate the employment of more extension officers, explicitly ladies to take care of women who play a critical role in agriculture. The youth, who comprises the majority, also expressed the need for the county to involve them in policymaking as well as in value addition, considering land was not accessible to most.

While speaking at the event, Shibuye Community Health Workers director Ms. Violet Shibutse urged the governor to consider adopting the land leasing guidelines to support women and vulnerable groups in accessing land for agriculture. She further requested the governor to continue being part of this event, even though his term was ending.

The KENAFF programmes officer Ms. Loureen Awuor, who represented the KENAFF Chief Executive Officer and the KENAFF National Chairman, appreciated the county government, specifically the governor, for the efforts made in supporting and empowering the farmers. “As a federation, our core mandate is to represent, articulate, promote and protect the interests of all Kenyan farmers, and we shall continue advocating for better policies,” said Ms. Loureen.

Governor Oparanya confirmed that Governor’s Day with Farmers is now an annual round-table event, and he thanked KENAFF for lobbying for this day.

Key highlights from his excellency the governor.